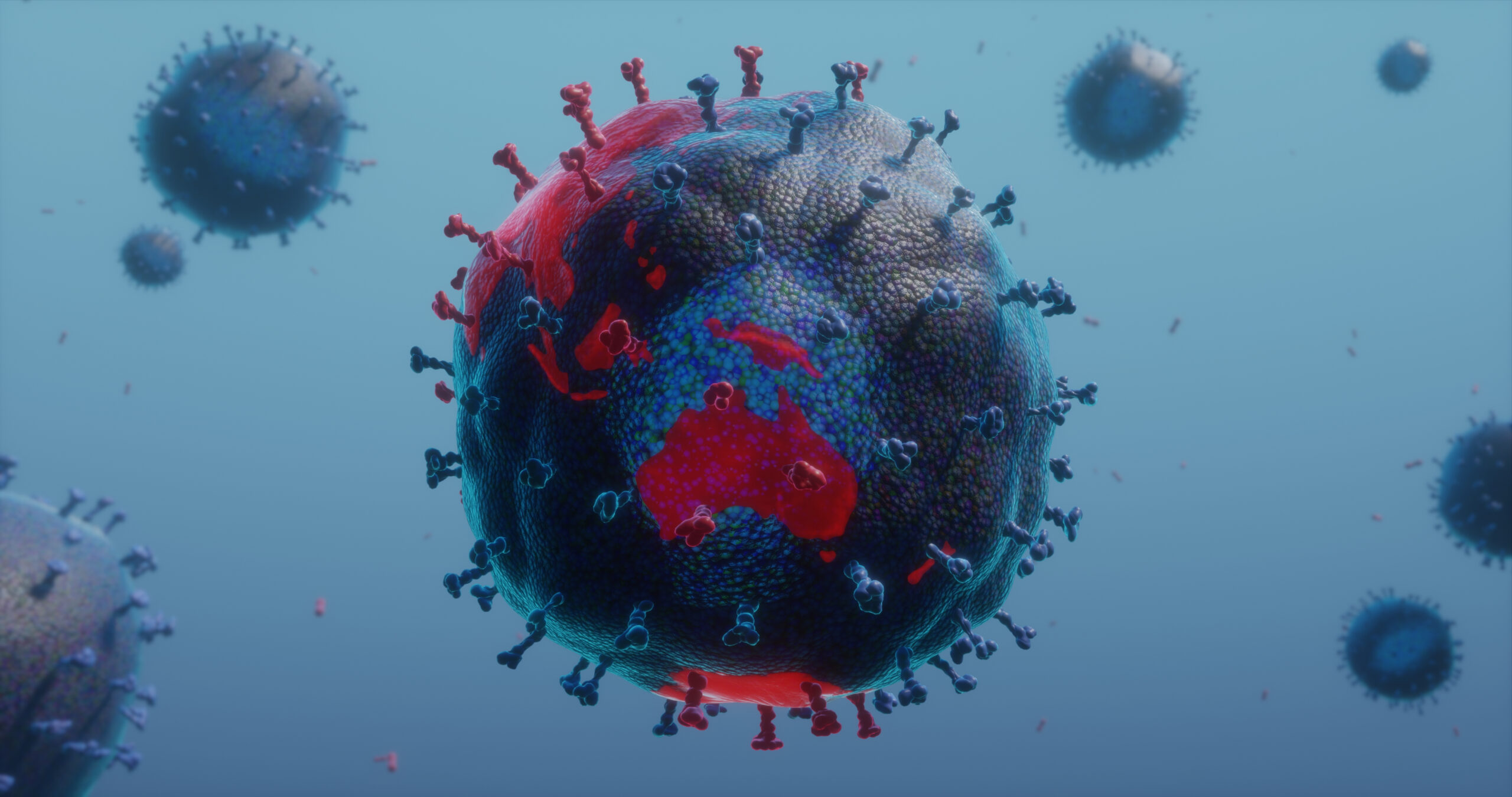 The Morrison Government has today announced that the JobKeeper Scheme, originally due to end on 27 September 2020, will continue at a reduced payment rate until 28 March 2021.

The JobKeeper Payment provides eligible businesses and not-for-profit organisations (i.e. those significantly affected by COVID-19) with access to an Australian Government wage subsidy that is passed onto eligible employees.

This $16.5 billion extension package is aimed at supporting eligible businesses and not-for-profits that continue to be significantly affected by COVID-19. Prime Minister Scott Morrison has indicated that ‘we are extending the JobKeeper Payment beyond September to help keep businesses in business and Australians in jobs as our economy reopens’.

A ‘two-tiered payment’ will be introduced from 28 September 2020 and employees employed for fewer than 20 hours per week (on average) in the four weeks before 1 March 2020 will receive a lower payment rate. The JobKeeper Payment rates from 28 September 2020 to 28 March 2021 will be as follows (as extracted from the Prime Minister’s media release):

In respect of the first JobKeeper Payment extension period of 28 September 2020 to 3 January 2021, businesses and not-for-profits will be required to reassess eligibility by reference to their actual (rather than projected) GST turnover in both the June and September quarters.

In respect of the second JobKeeper payment extension period of 4 January 2021 to 28 March 2021, businesses and not-for-profits will be required to reassess eligibility by reference to their actual (rather than projected) GST turnover in each of the June, September and December quarters.

The decline in turnover test is the same as the existing rules. Businesses and not-for-profits will need to demonstrate they have experienced the following:

The eligibility rules for employees remain unchanged. Eligible employees are those who were employed on 1 March 2020 and who remain employed and include full time, part time, or fixed term employees, casual employees employed on a regular and systematic basis for more than 12 months, and must be at least 16 years of age, fulfil migration requirements, and not receive JobKeeper payments from another employer.

The Treasury has released a Fact Sheet setting out details of the extension of the JobKeeper Payment which includes examples of retesting turnover and calculating the payment rate to be claimed. The JobKeeper Payment will continue to be administered by the Australian Tax Office and further information is available for employers via the ATO website.

The Federal Government also announced that it will extend the payment period of the temporary Coronavirus Supplement for those on income support (JobSeeker) from 25 September 2020 to 31 December 2020.

Last week, the Morrison Government announced the introduction of the JobTrainer skills package for economic recovery and growth. An investment of $2 billion will be made to provide Australians with access to retraining and upskilling opportunities in an effort to rebuild the economy.

This announcement followed the Australian Bureau of Statistics releasing its June 2020 figures that revealed Australia’s unemployment rate had increased to 7.4% – reportedly a 22-year high.

Prime Minister Morrison has indicated that some key features of the JobTrainer program are:

He has stated that: ‘COVID-19 is unprecedented but I want Australians to be ready for the sorts of jobs that will come as we build back and recover’.

JobTrainer is the latest COVID-19 stimulus package aimed at ensuring the economy rebounds from the pandemic, and follows:

JobTrainer details are still being developed by the Federal Government. We recommend that VET providers, group training organisations and any employers that engage apprentices keep apprised of developments in this area.

This is general information only, is current as at 21 July 2020 and may not be applicable to your organisation or situation. It is not a substitute for legal advice and it is important that you obtain specific advice.