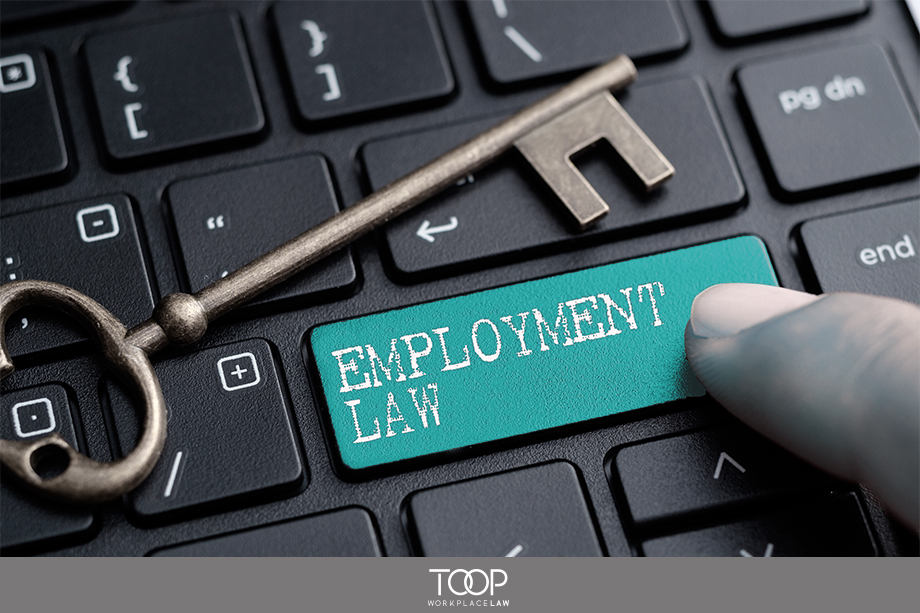 Some clients are astonished when they find out that the Fair Work Act 2009 makes no mention of probationary periods. That’s right – nowhere at all amongst the hundreds of pages. And whilst there are some common misunderstandings around probationary periods, the situation is usually very straightforward.

Depending on how an employment contract is drafted, a probationary period may result in the employment effectively being for an initial maximum term, subject to the employee satisfactorily completing that initial term (sometimes referred to as a trial period) and the employer ‘confirming’ them in their role – at which point their employment converts to permanent employment.

How long can a probationary period be?
A probationary period can be as long as an employer desires provided that the arrangement complies with the minimum notice periods for termination in the Fair Work Act 2009 (or, where an industrial instrument such as a Modern Award or enterprise agreement applies, the relevant instrument).

This means that if an employee is not a suitable fit for the role or the employer’s organisation, it is typically advantageous to dismiss them prior to the qualifying period elapsing – as they cannot bring an unfair dismissal claim to challenge the termination. Given that a probationary period is usually intended to give the employer an opportunity to assess suitability for the role, it makes sense to align the probationary period in the employment contract with the qualifying period under the Fair Work Act 2009. That said, there are other claims that an aggrieved employee can bring to challenge their dismissal prior to having completed the qualifying period and consequently, such a termination is never without legal risk and specific legal advice should always be obtained.