Uber driver is a contractor, but Foodora rider is an employee – huh? 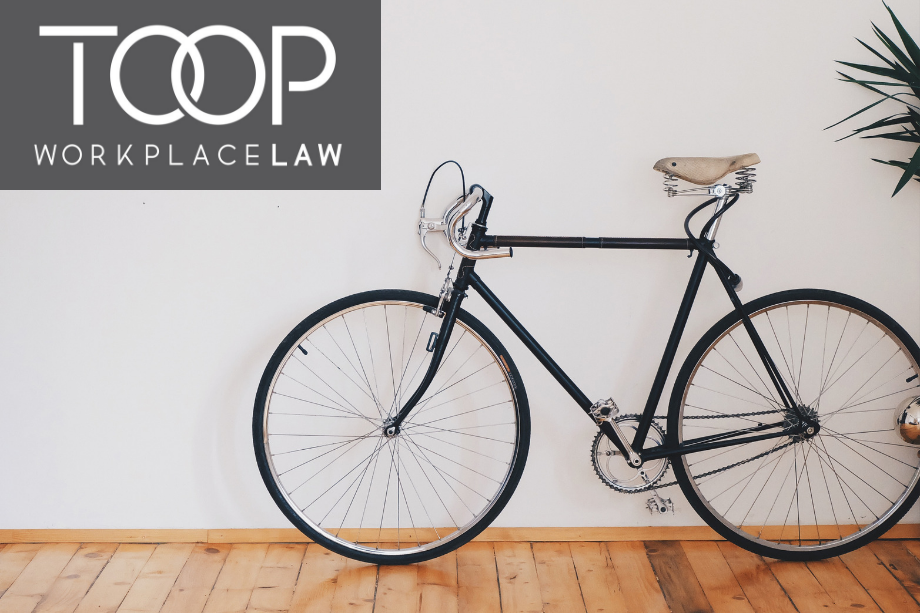 Gig work is on the rise – you are likely to have used taxi alternatives such as Uber, Ola or DiDi and arranged food delivery via Deliveroo or Foodora. Perhaps you have engaged someone to walk your dog, move some furniture or assist with hard drive recovery via Airtasker?

On the basis that from an employment law perspective, gig workers are contractors, they are not protected by the employee safety net provided by the Fair Work Act 2009, including minimum leave, notice and termination entitlements and the national minimum wage. It’s of course not surprising that this has raised the ire of the union movement and prompted calls for gig and labour hire workers to be provided the same minimum conditions as employees, including access to unfair dismissal and collective bargaining.

Against this backdrop, decisions of the Fair Work Commission involving a determination of the employee vs. contractor status of gig workers continue to attract interest.

The much-awaited first decision on gig worker status in Australia was handed down in December 2017 in respect of an Uber driver, Michaeil Kaseris, who claimed to have been unfairly dismissed. The company operating the Uber software platform in Australia, Rasier Pacific V.O.F (“Uber”), objected to the claim on the basis that Mr Kaseris was a contractor and consequently lacked jurisdiction to bring the claim.

Uber’s contention was that it was an operator of a ride-sharing software platform that had entered into a services agreement with Mr Kaseris, pursuant to which he was provided with access to the partner version of the Uber app. Mr Kaseris could log on to the app and accept rides from members of the public, thereby using the app to make money. Further, Uber argued, its relationship with Mr Kareris was that of principal and independent contractor, and as such he was barred from claiming unfair dismissal.

The Commission applied the longstanding test for determining employee vs. contractor status: looking at the relationship as a whole, with respect to relevant factors, was the relationship one of employment?

No, concluded Deputy President Gostencnik, citing factors such as:

A decision that made similar findings was handed down with respect to another former Uber driver, Janaka Pallage, in May 2018.

And then came the Foodora decision…

A gig worker decision late last year bucked the trend – the Commission held that a former “Corporate Rider” (delivery rider, Joshua Klooger) for Foodora Australia Pty Ltd (“Foodora”) was an employee (and consequently eligible to bring an unfair dismissal claim). This was despite the fact that (like in the Uber cases) the parties had entered into a written services agreement stipulating that Mr Klooger was engaged as contractor.

Applying the same multi-factorial test, Commissioner Cambridge noted the following indicia in support of his conclusion that the relationship between Mr Klooger and Foodora, was one of employment:

What does this mean for the gig workforce?